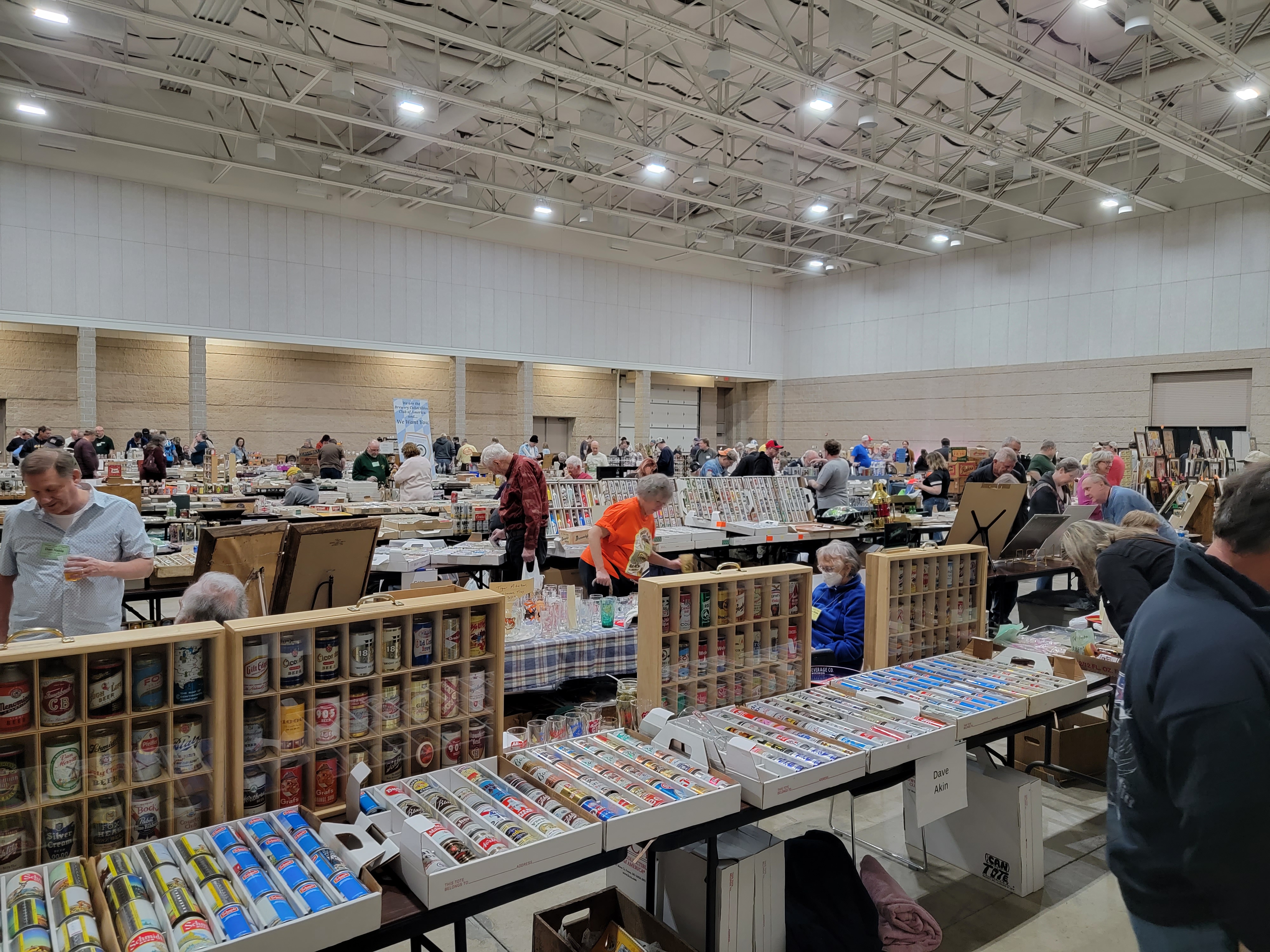 Things you need to know About Us

News You Need to Know TAT 42 is Coming!

See the Shows Page for information on Titletown Trade-A-Thon, TAT for short.
You need to get your hotel room reserved as soon as possible!